Professional Photographers of America’s International Print Competition is happening right now with judging continuing through Friday. But my two print cases have been completely judged and I have a baby sleeping right now with the remaining four kids in school (ALL DAY!!!!) SOOOO I’m sharing my result with you right now. Pick the version that makes the most sense to you.

Because I’m working towards my Imaging Excellence Award I decided to break two seals from my district case that went 4/4 there hoping to get the 3 loans I need. It ended up being the wrong decision but I’d do it again if given the option. Viv’s sipping from the temple square reflecting pool image scored an 83 at SWPPA but then only a 79 yesterday at IPC. I realize how subjective the whole judging process is so my only true annoyance came from the feeling of time wasted having tried to improve the image to the judges liking incorporating the challenge feedback it got at SW. I think I still love the original almost SOC version of this image that’s on my website and hangs in my home but you know you have to make things all IPC-ish to get anywhere, so I tried but in the end failed. No big deal really. I still entered and did my best and that’s always the standard I want to hold myself to. In the end, between my two cases I did get two loans, so I only need one more next year to get my IEA! That’s a goal I feel confident about pursuing.

I’m still unsure about earning my wedding masters degree. I definitely love the idea of having it, but I’m finding its hard for me particularly because of my Utah bride set up. Anything entered in the wedding case has to be photographed on the actual wedding day and I generally do the bulk of my bride and groom images at blacktie sessions before or after the wedding (which I still think is most helpful for my clients so I don’t plan to change that simply because of competition). So I am super limited on the weddings I have to pull from that include the complete coverage on the wedding day but we’ll see. For now, I’m happy with this first wedding case because it was a battle. At districts I entered 4 albums and only one merited with an 80. So for IPC I kept the 80, revamped two of the other albums (one of which went loan) and dropped the fourth adding in the image from Mary & David’s wedding. So for me, taking an album from a 79 to a loan feels good!

Anyway, I’ll stop rambling now because I think I’ve probably lost most of you. But again, the short normal human story is print competition went well and you can look for my clients, Lanie & Paiman and Camille & Taylor in the 2019 IPC Loan Book!!

So today I’m sharing my LOAN Collection album from Lanie & Paiman’s wedding day I titled “I’m Getting Married in the Morning”.

I will share my other two albums that were accepted into the IPC General Collection in future posts. But the remainder of the prints in my two cases are below: 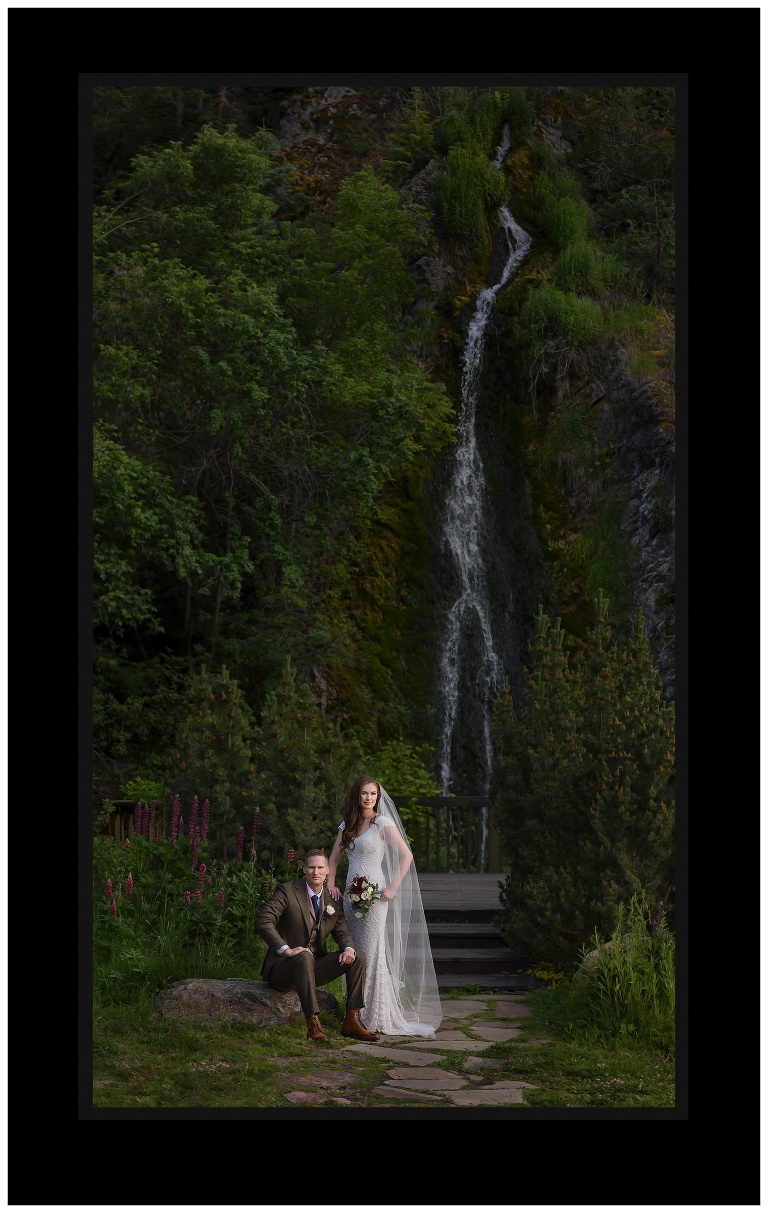 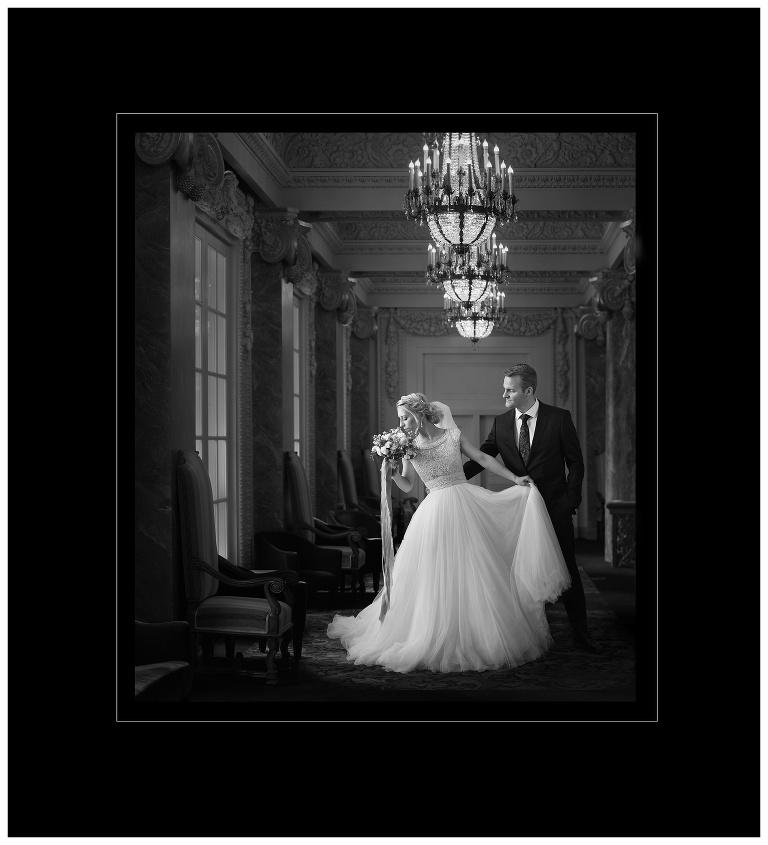 “V is for Victoria” General Collection 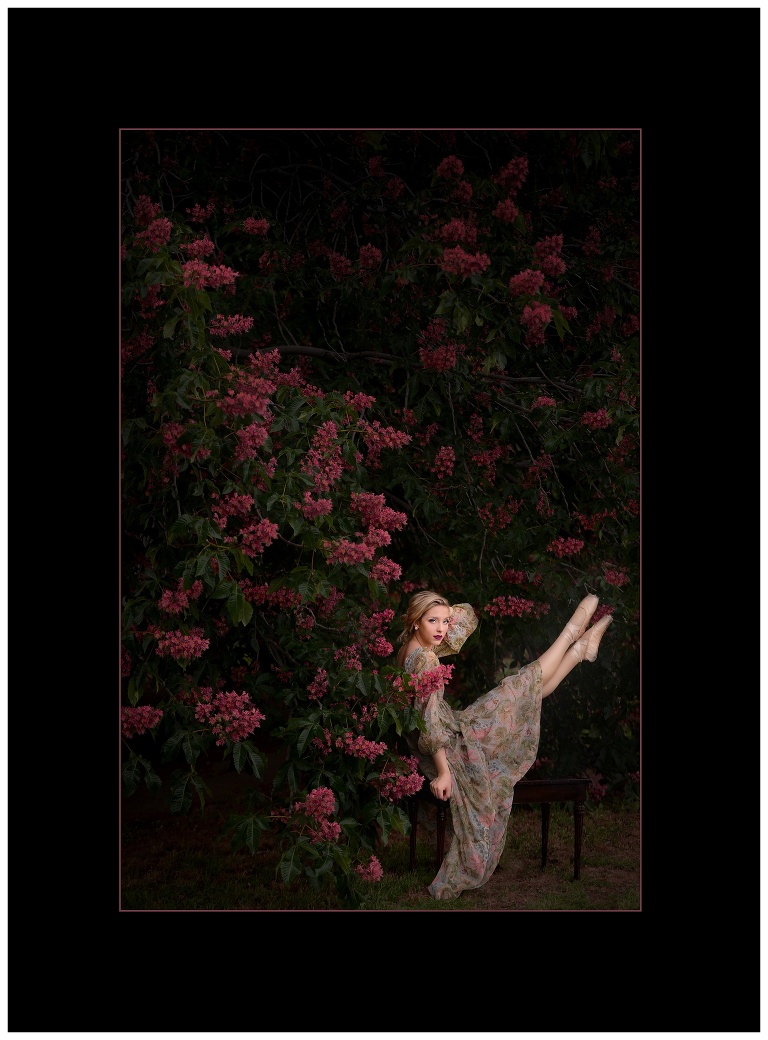 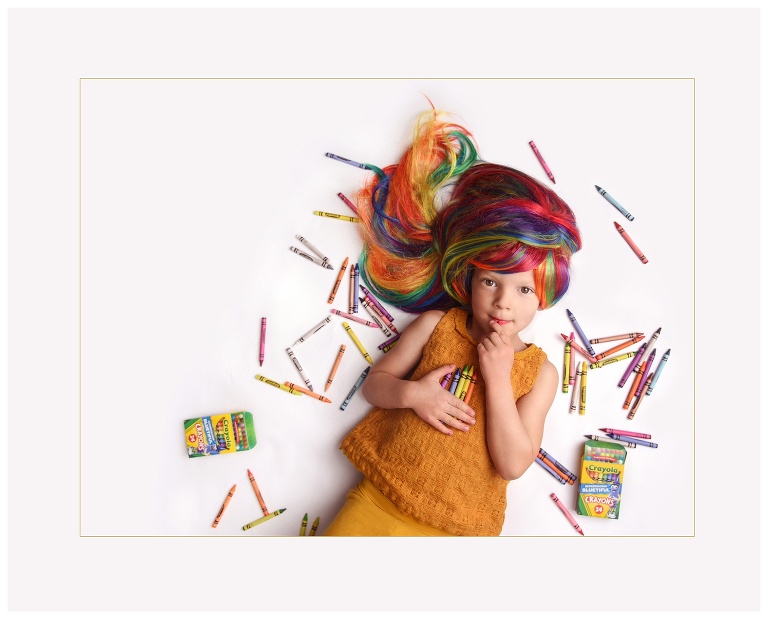 “Infinity Pool Sippy Cup” Scored an 83 then a 79 The left side version is what I entered at IPC, the right my SWPPA version. I still love it best SOC and on my wall!!! The main complaints I got for this image during the SWPPA judging was that it was fake haha. The judges simply couldn’t believe the water line could be that straight which is why I added “infinity pool” into the title attempting to explain my lack of photoshopping in the title. And now as I write this I realize I may never have blogged this 9 month session of Viv, so I’ll have to check on that. If I haven’t I will soon because it was so fun and beautiful and definitely not fake.